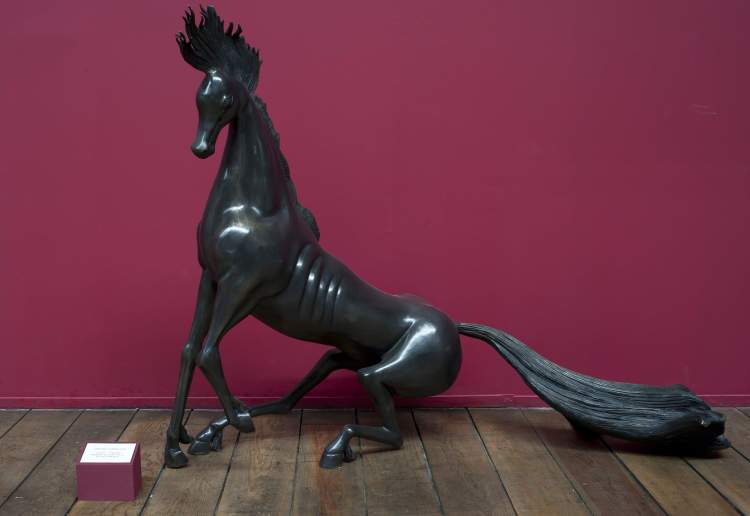 Above: Picture of the sculpture “Stallion” on display at the Estacion Indianilla museum in Mexico City, on April 14, 2011 as part of the exhibition of Mexican sculptor Leonora Carrington. (Getty)

Leonora Carrington was a fantastic surrealist artist and weird fiction author. Here are ten facts you need to know. 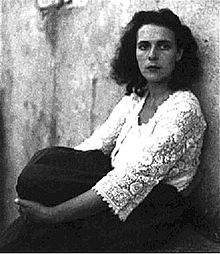 I'm interested in all things odd, strange and unusual. I also work over at strangebooks.com and I'm an artist and teacher. View more posts