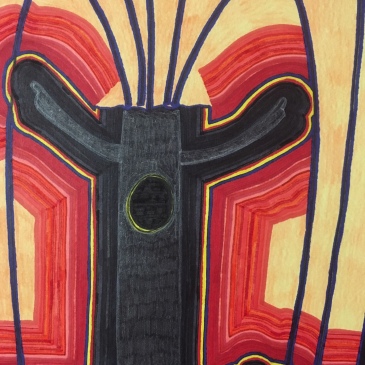 the elephant is in love with the millimeter

Just finished this new piece! I use chance methods to create all of my drawings and poems. Will be available through my eBay page soon. 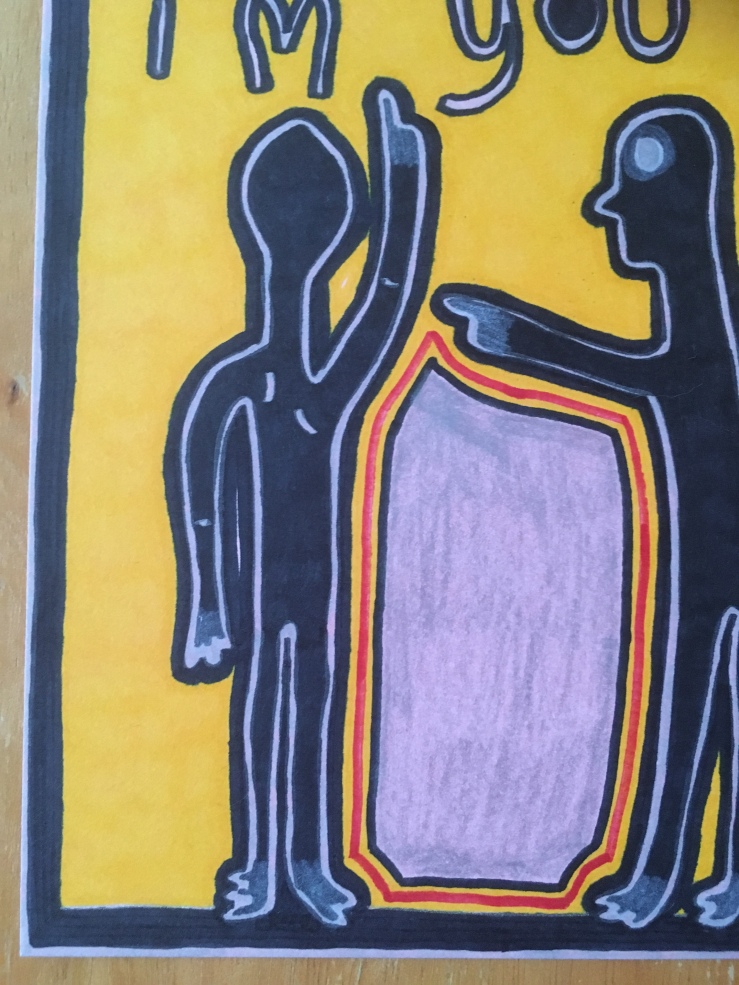 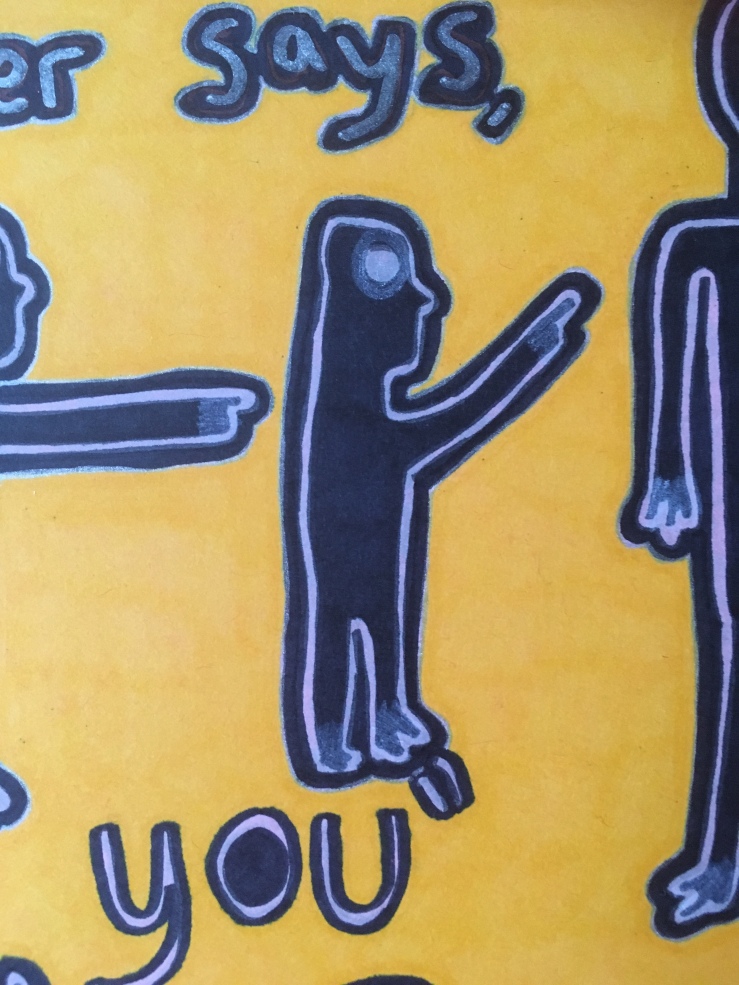 Here’s a drawing from earlier this year.

This is part of a new series that I’m working on 🙂 Currently available in my Etsy shop.

A new drawing! Available in my Etsy shop.