3. To Mars via the Moon by Mark Wicks – Available in paperback and for Kindle here.

4. A Princess of Mars by Edgar Rice Burroughs – Available in paperback and for Kindle here. On this new world, Carter has great strength and nearly superhuman agility, which make him a valued member of the Tharks, a nomadic tribe of Green Martians. But when the Tharks capture Dejah Thoris, the Princess of Helium, and a member of the humanoid red Martians, Carter begins to question his role on Mars. He is determined to return Dejah Thoris to her people, but in time it becomes clear that Carter must lead a horde of Tharks. With Carter’s loyalty tested to its limit, this victory or defeat will determine the fate of Dejah Thoris as well as the whole of Mars itself. – blurb

5. Out of the Silent Planet by C. S. Lewis – Available in paperback, hardback, audio and for Kindle here. The first book in C. S. Lewis’s acclaimed Space Trilogy, which continues with Perelandra and That Hideous Strength, Out of the Silent Planet begins the adventures of the remarkable Dr. Ransom. Here, that estimable man is abducted by a megalomaniacal physicist and his accomplice and taken via spaceship to the red planet of Malacandra. The two men are in need of a human sacrifice, and Dr. Ransom would seem to fit the bill. Once on the planet, however, Ransom eludes his captors, risking his life and his chances of returning to Earth, becoming a stranger in a land that is enchanting in its difference from Earth and instructive in its similarity. First published in 1943, Out of the Silent Planet remains a mysterious and suspenseful tour de force. – blurb 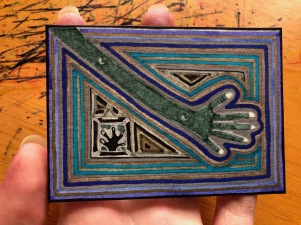 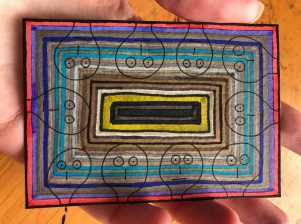 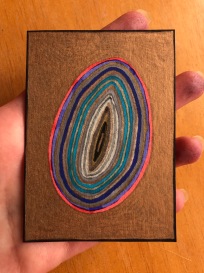 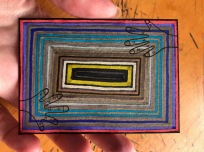 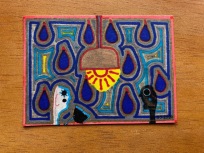 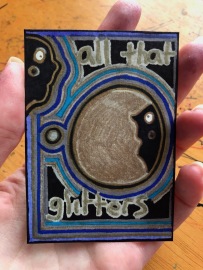 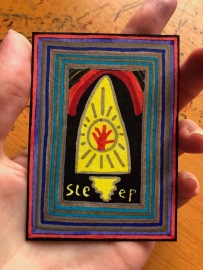