Irish fantasy author Lord Dunsany (1878-1957) is one of my all time favourite writers. His work is so different to anything else that I have read, and the exciting point for me is that I haven’t read them all yet (it’s a pretty big body of work)! 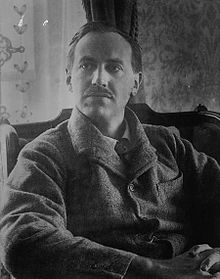 The King of Elfland’s Daughter is my favourite so far, and it’s probably the most famous of his books too. It’s well known that Dunsany was a keen hunter and it’s not so well known that I’m a keen vegetarian and animal lover, so I’m sure I receive The King of Elfland’s Daughter (which contains a fair amount of hunting) quite differently to how he perhaps intended. Having said that, Dunsany was also an animal rights campaigner and was president of his local RSPCA branch, so he confuses me greatly! I guess it had something to do with the difference between animal and pet.

Dunsany made his first literary tour to the USA in 1919, and made further such visits right up to the 1950s, notably to California. Dunsany’s own work, and contribution to the Irish literary heritage, was recognised through an honorary degree from Trinity College, Dublin… In 1957, Lord Dunsany became ill while eating with the Earl and Countess of Fingall, in what proved to be an attack of appendicitis, and died in hospital in Dublin at the age of 79. He had directed that he be buried in the churchyard of the ancient church of St. Peter and St. Paul, Shoreham, Kent, in memory of shared war times… The catalogue of Edward Plunkett, 18th Baron of Dunsany (Lord Dunsany)’s work during his 52-year active writing career is quite extensive, and is fraught with pitfalls for two reasons: first, many of Dunsany’s original books of collected short stories were later followed by reprint collections, some of which were unauthorised and included only previously published stories; and second, some later collections bore titles very similar to different original books. In 1993, S. T. Joshi and Darrell Schweitzer released a bibliographic volume which, while emphasising that it makes no claim to be the final word, gives considerable information on Dunsany’s work. – Wikipedia

Many of Lord Dunsany’s stories were illustrated by Sidney H. Sime, who I created a blog post about earlier this year.

If you haven’t read any of Dunsany’s work before, I highly recommend you try a couple of his short stories. Most of them can be found for free online, or through your Kindle! The Public Domain is a wonderful thing. Please comment if you find any particularly good stories that you wish to share.

I hope for this book that it may come into the hands of those that were kind to my others and that it may not disappoint them. —Lord Dunsany (the preface for A Dreamer’s Tales)

I'm interested in all things odd, strange and unusual.

I also work over at strangebooks.com and I'm an artist and teacher.

Reblogged this on The "Angry Goblin" and commented:
Reading Lord Dunsany… The fantasist and horror-writer’s Shakespeare. And even that is putting him in a box that he never stayed in!

“Discovered” Lord Dunsany over 10 years ago when I read about him in my coffee-table book The Illustrated Encyclopedia of Fantasy. When I attended the 2006 Miami Book Fair Int’l is when I found a short story collection of his. Have downloaded and been reading his works ever since on Aldiko.

He was fantastic! And very generous with the amount he left us to read through :p 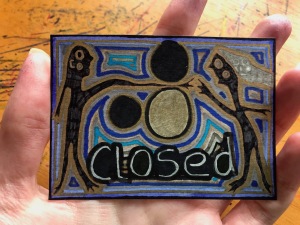 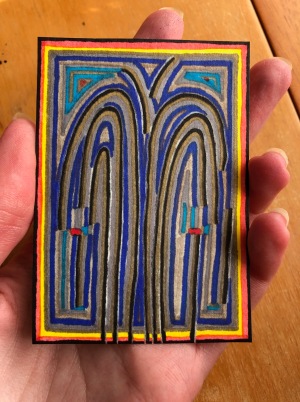 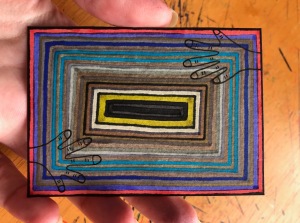 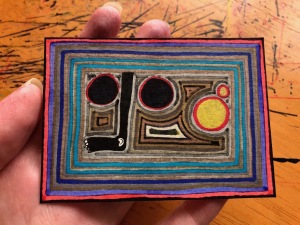