We all know Lovecraft, Poe and M. R. James, but how about broadening our horizons? Here are ten of the original Weird Fiction authors from around the world. 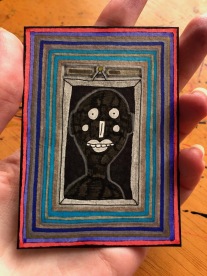 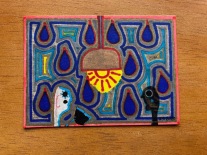 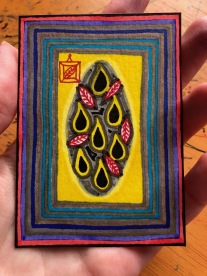 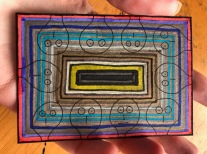 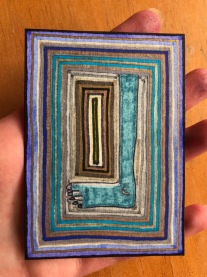 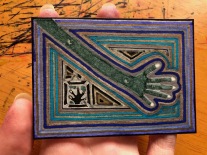 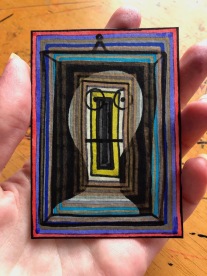 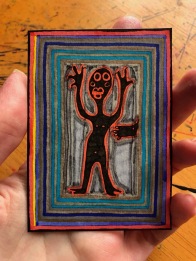 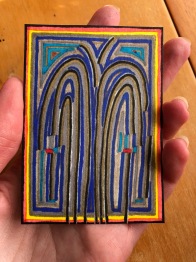 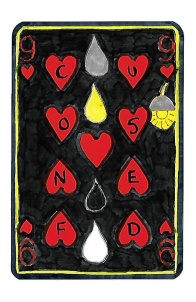 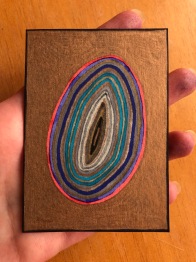 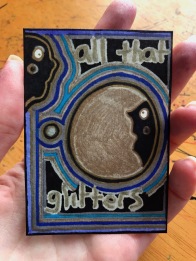 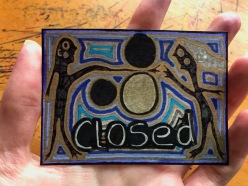 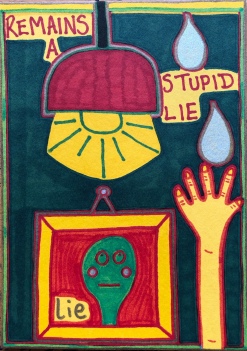 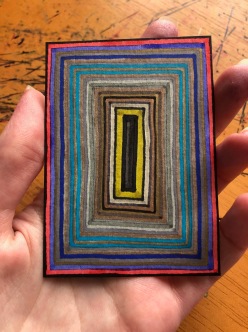 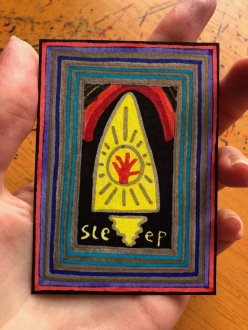 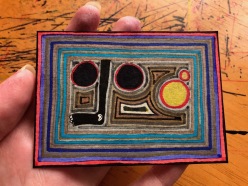 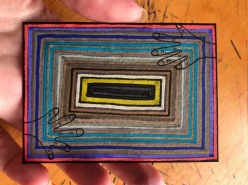