Initially Diego Rivera (1886-1957) was the big celebrity in this painting, but of course Frieda (1907-1954) has gone on to become somewhat of a superstar in the art world. It is well-known that Kahlo suffered with chronic pain throughout her life as a result of contracting polio as a child and from being in a severe bus crash when she was eighteen.

His retrospective at the young Museum of Modern Art was only the institution’s second devoted to a single figure. The first was Matisse. His wife, 25, was a brash near-unknown. The two had ejected themselves from the Mexican Communist Party in 1929, but were still celebrity radicals, given to blustery anti-capitalist talk and mercurial symbolic gestures… As he had been everywhere he went on his US tour, Rivera was wined and dined in Detroit. – ArtNet 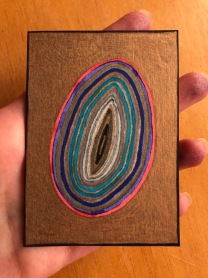 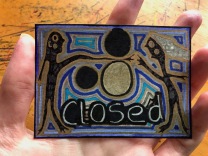 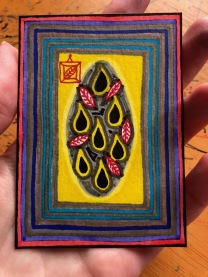 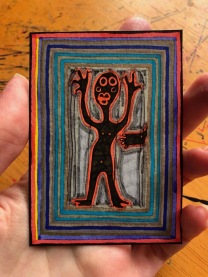 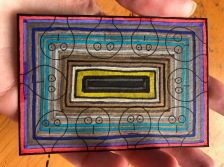 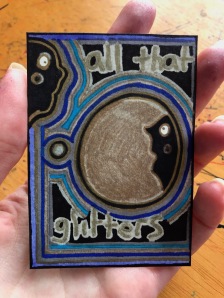 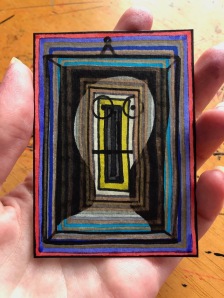 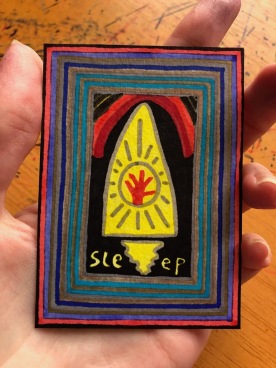 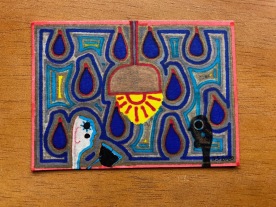