If you enjoy the content here at Examining the Odd, we probably have fairly similar tastes in books. This is great; it means you’re open to all sorts of genres and to discovering new authors. It’s also a curse; how on earth do you choose what to read next?

This quiz will give you a helping hand. It’s an old-fashioned magazine style quiz which will lead you to one of five authors to try next (so no peeking at the results before you answer the questions!). If you’re lucky, you might get a tie and then you have two authors to pursue…

Which era do most of your favourite authors hail from?

What type of politics do you lean towards?

Which of these genres do you love the most?

B: To the point

Which of these jobs would the child-you have chosen?

A: Astronaut or scientist

B: Office or factory worker

Money and reality are no object. Where do you choose to go on holiday?

B: A traditional seaside resort with donkeys and ice cream aplenty

And finally. What’s your length of choice?

B: Flash fiction. Then I can choose to read one or a hundred!

And now for the results…

His Across the Zodiac (1880) is an early science fiction novel, said to be the progenitor of the sword-and-planet genre. For that novel, Greg created what may have been the first artistic language that was described with linguistic and grammatical terminology. It also contained what is possibly the first instance in the English language of the word “Astronaut”.

In 2010 a crater on Mars was named Greg in recognition of his contribution to the lore of Mars.

Congratulations if you ended up with Percy. Why? He’s free! Read Across the Zodiac here.

“For me, creating is discovering and storytelling is bringing into the world dreams that are universal. They come from a deep place; they want to be known and they want to help us. Storytelling is a way of turning the world inside out, which I believe it desperately needs.” Mike Russell

Mike has a book of flash fiction and a book of short stories. You can read one of each (respectively) for free here and here!

Margaret St. Clair was an American science fiction writer, who also wrote under the pseudonyms Idris Seabright and Wilton Hazzard.
1911-1995
Books: The Best of Margaret St. Clair, Sign of the Labrys, Agent of the Unknown, The Dancers of Noyo
Mostly D
Lord Dunsany. 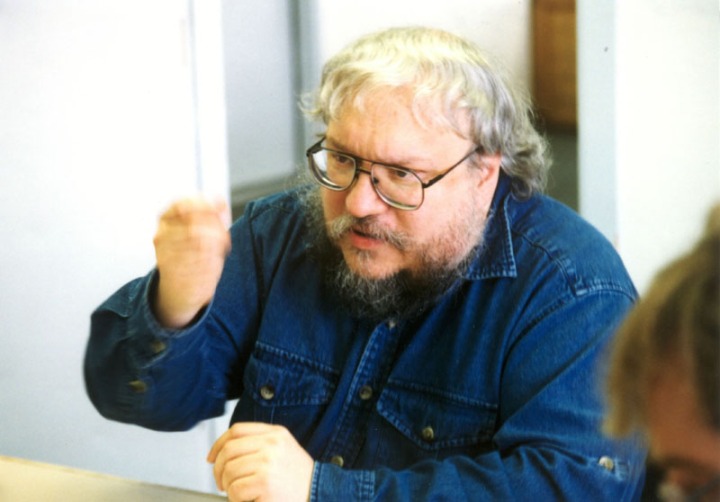 George R. R. Martin.
George Raymond Richard Martin, often referred to as GRRM, is an American novelist and short story writer in the fantasy, horror, and science fiction genres, a screenwriter, and television producer.
Born: 1948 (age 67)
Influenced by: J. R. R. Tolkien, Bernard Cornwell, Charles Dickens…
Show: Game of Thrones
Obviously, we all know who he is! But have you read his other novels and short stories?
That’s it!
I hope you enjoyed the quiz, but more importantly: I hope you enjoy reading the author I lumbered you with! Share who you got in the comments. Have you read them before? Do you like them?

2 thoughts on “BOOK QUIZ – Who should YOU read next?” 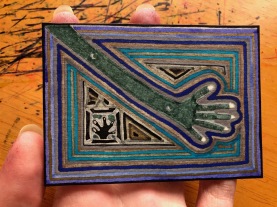 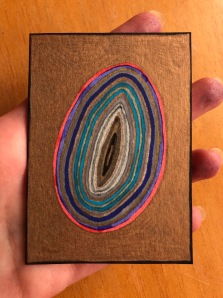 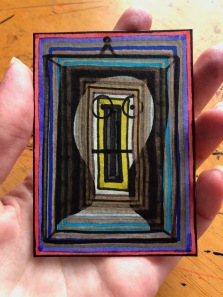 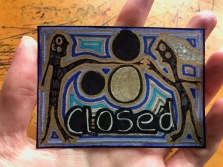 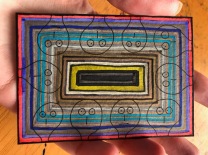 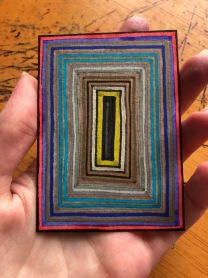 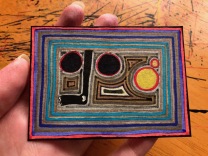 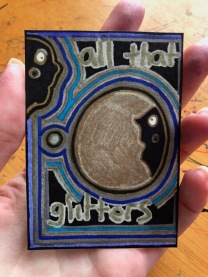