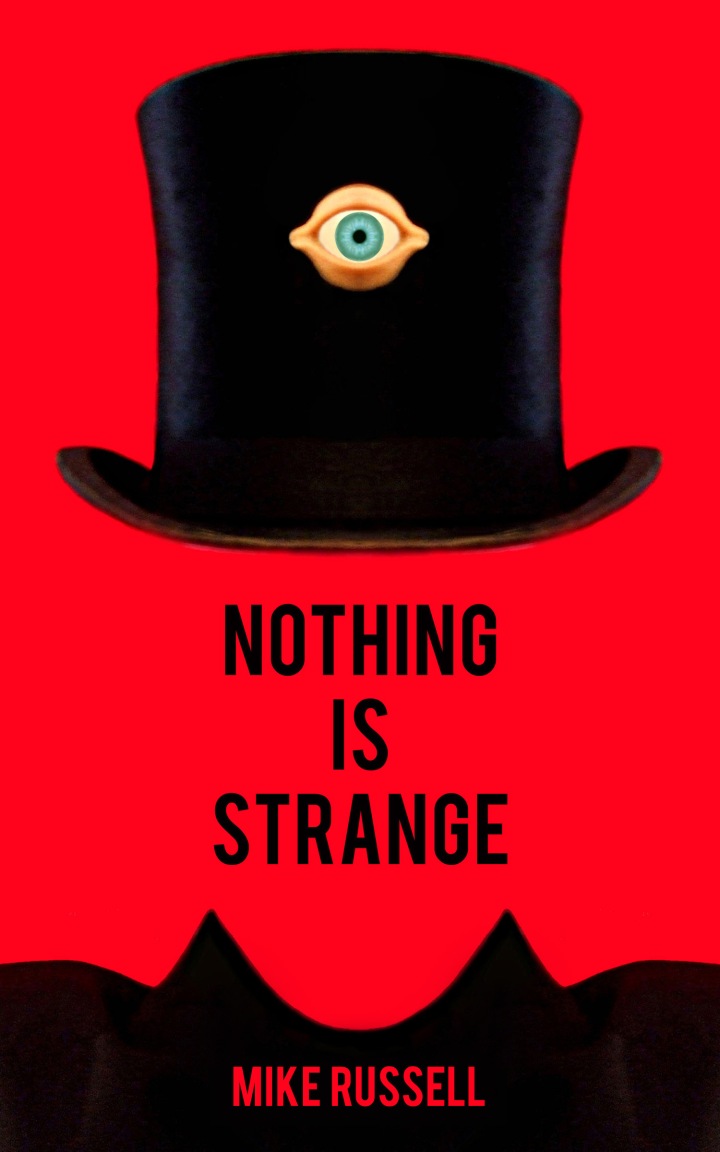 This story is one of twenty that can be yours by purchasing Nothing Is Strange.

Inspiring, liberating, otherworldly, magical, surreal, bizarre, funny, disturbing, unique… all of these words have been used to describe the stories of Mike Russell so put on your top hat, open your third eye and enjoy… Nothing Is Strange!

4 thoughts on “Dunce – A Short Story” 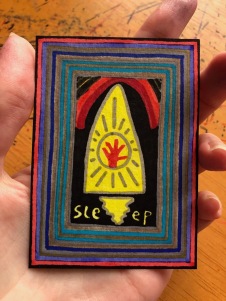 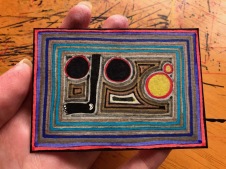 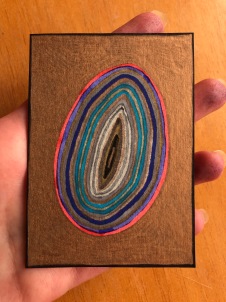 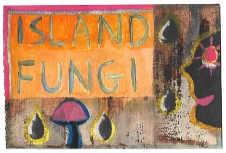 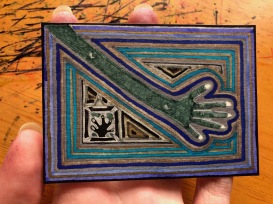 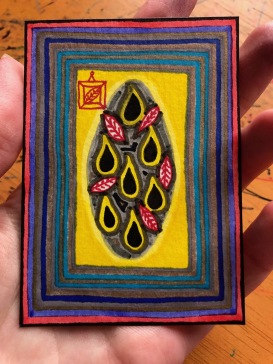