Welcome to day five of Aubrey Beardsley Week here on Examining the Odd!

I see everything in a grotesque way. When I go to the theatre, for example, things shape themselves before my eyes just as a I draw them — the people on the stage, the footlights, the queer faces and garb of the audience in the boxes and stalls. They all seem weird and strange to me. Things have always impressed me in this way. – From an interview given in 1894, as quoted in Aubrey Beardsley : A Biography (1999) by Matthew Sturgis, p. 220

Drawing was a strong interest from early childhood, and Beardsley practiced it while earning his living as a clerk. Beardsley’s meeting with the English artist Sir Edward Burne-Jones in 1891 prompted him to attend evening classes at the Westminster School of Art for a few months, his only professional instruction.

In 1893 Beardsley was commissioned to illustrate a new edition of Sir Thomas Malory’s Le Morte Darthur, and in 1894 he was appointed art editor and illustrator of a new quarterly, The Yellow Book. – Britannica

There was a young man with a salary,
Who had to do drawings for Malory;
When they asked him for more,
He replied, ‘Why? Sure
You’ve enough as it is for a gallery.’ 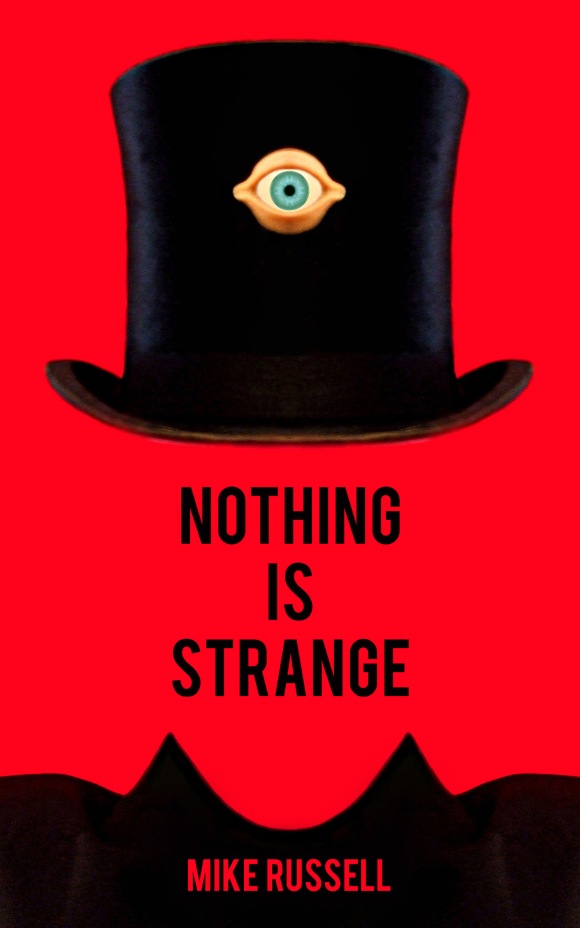 This story is one of twenty that can be yours by purchasing Nothing Is Strange.

Inspiring, liberating, otherworldly, magical, surreal, bizarre, funny, disturbing, unique… all of these words have been used to describe the stories of Mike Russell so put on your top hat, open your third eye and enjoy… Nothing Is Strange! 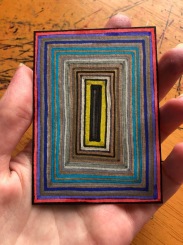 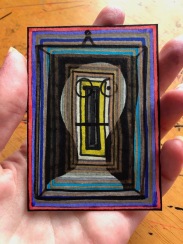 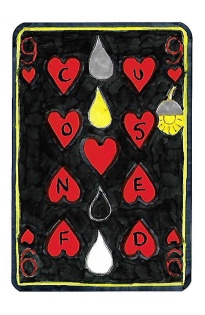