On this day (1911), French poet Guillaume Apollinaire is arrested and jailed on suspicion of stealing Leonardo da Vinci’s Mona Lisa from the Louvre museum in Paris… The 31-year-old poet was known for his radical views and support for extreme avant-garde art movements, but his origins were shrouded in mystery. Today, it is believed he was born in Rome and raised in Italy. He appeared in Paris at age 20 and quickly mixed into the city’s bohemian set. – History.com

Let’s take a look at this poem from Guillaume Apollinaire. By the way, Apollinaire was not guilty of the crime and was released after five days when no evidence could be produced. I hope you enjoy the poem!

Brushed by the shadows of the dead

On the grass where day expires

her body in the pond instead

A charlatan of twilight formed

Boasts of the tricks to be performed

The sky without a stain unmarred

Is studded with the milk-white stars

From the boards pale Harlequin

Having unhooked a star

He proffers it with outstretched hand

While with his feet a hanging man

Sounds the cymbals bar by bar

The doe with all her fauns slips by

The dwarf observes with saddened pose

Translated by A. S. Kline © Copyright 2002 All Rights Reserved 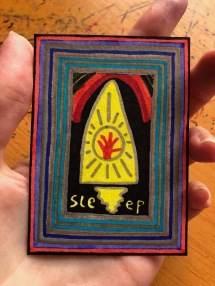 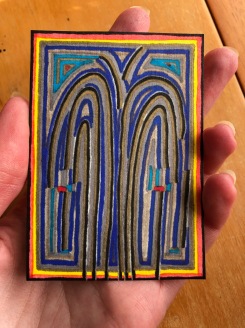 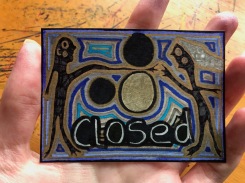 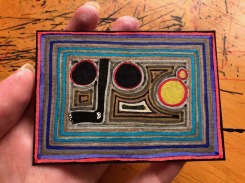 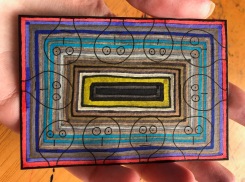 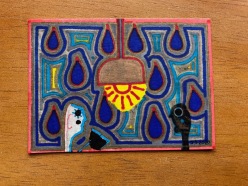