This week’s album is Marilyn Manson’s Antichrist Superstar. I hope you enjoy the memory jolt!

Antichrist Superstar is the second studio album by American rock band Marilyn Manson, released on October 8, 1996 by Nothing and Interscope Records.

I’m a little over-anxious to release it, so it was done very quickly, but it’s by far the most thematic and over-complicated thing that I’ve done. In a way, it’s deceptively delightful to strangers. It’s like the old saying that the devil’s greatest secret is that people don’t believe he exists. – Marilyn Manson 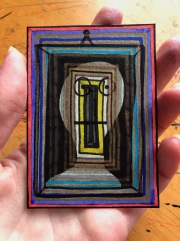 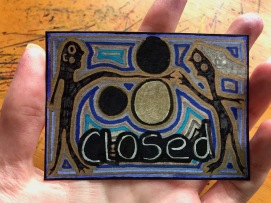 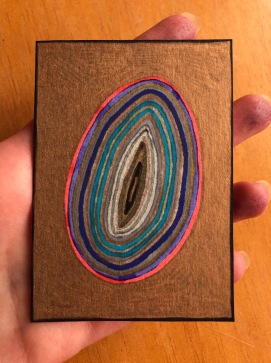 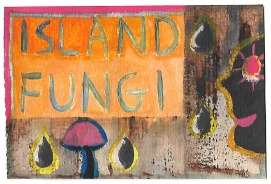