Telemachus is a unique piece of fiction. It follows the daily lives of a handful of birds in their colony. The book manages to realistically portray the struggles of human family life through these birds.

How does a mother cope with the loss of her children/chicks? How does a man juggle the pressures of family demands and a high-powered job? What does one do in the face of unrequited love?

In short, it’s like a soap opera… with birds. However, that’s not to say that humans have simple been replaced by birds for quirky effect – the reader really gets a sense of what bird-life might be like.

‘No,’ he answers, mindful of what his father would say. ‘If you’ve done no wrong, have no fear of a Locutor’s judgment. It’s far better to stand than to run.

Tom, one of the main characters in the book, is the colony’s Locutor, or head speaker/judge. Presumably Peter Gray chose this title from the Spanish for announcer, or from the Latin for speaker or talker. As Locutor, Tom is responsible for the moral and legal decisions of the group.

Sally can draw no comfort from this and Tom reasons to himself that Jacob has left her fearful of life. Yet, as starry-eyed as he is, she’s pragmatic and gives the impression she’s reached a crossroads. To keep her, he’ll have to take her future in his hands. For, ever banished, she’d be accepted anywhere.

Sally is a bird of beauty and kindness, desperate to be a mother. She has terrible luck with male birds, slowly making her bitter and leading her to care only about her chicks. Of course, being birds, Sally’s children face danger after danger and she must face this with them. Loss is inevitable and it slowly unravels Sally’s sanity. Will she ever find happiness?

Tom and Sally find themselves together, much in love and with a large family. Surely this will be enough for the couple?

This is certainly an interesting book and not like anything I have read before. It’s not exactly non-stop entertainment, given that the book mostly deals with unhappy events and characters’ problems, but it is intriguing enough to keep the reader turning the pages.

Although I hope that real-life birds are just getting on with things and enjoying simple pleasures, I have found myself watching birds from my window and wondering if they’re suffering from heartache or loss. Is there more to the little creatures than we know?

Reflecting on the book now, I also wonder if the author is hinting at the possibility of other species changing in the way that humans have. Will they mix up their traditional gender roles for example?

Or, the reader could see it from the other direction: many species have always shared their parenting/foraging/hunting roles between the sexes. Arguably, this is something that humans have only started to do relatively recently. Are we only just beginning to catch up with the rest of nature?

One thought on “Peter Gray’s Telemachus” 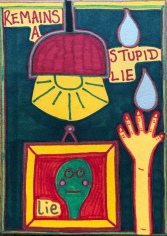 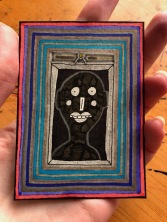 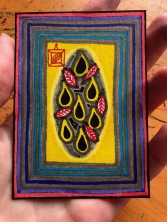 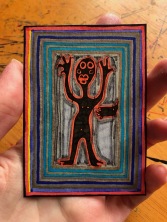 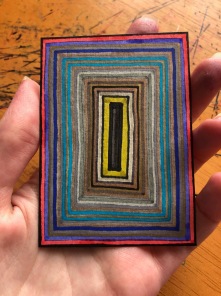 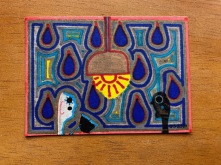 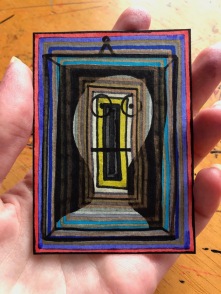 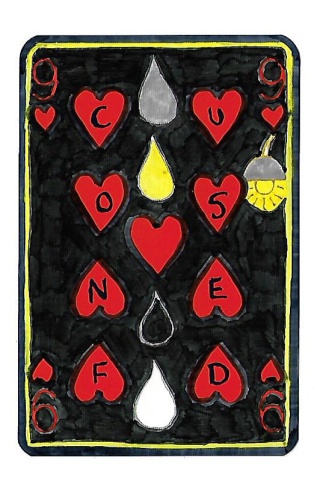