So, looking for inspiration? Delve into these quotes from the man himself…

Side note: has anyone seen The Web (1987)? I haven’t, just wondering if it’s worth getting hold of?

-Peake in the garden at Wallington, early 1930’s – from MervynPeake.org 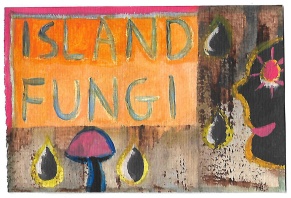 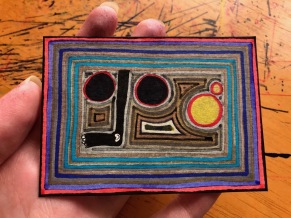 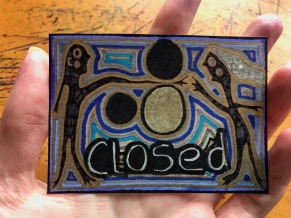 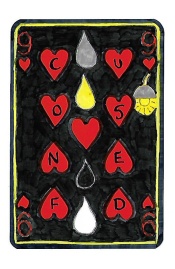 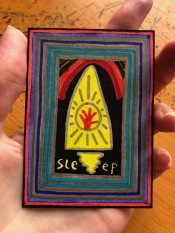 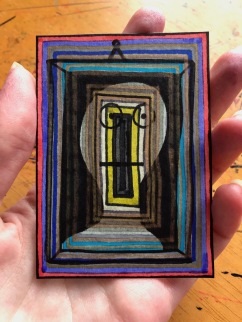 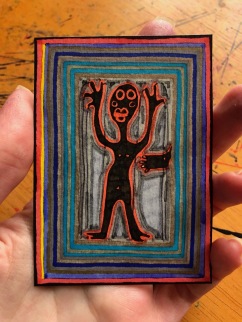