This story is one of twenty that can be yours by purchasing Nothing Is Strange. Click on the top-hat below to buy your copy! 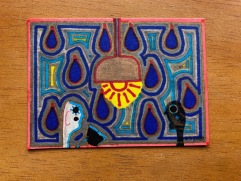 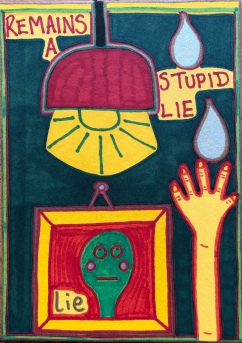 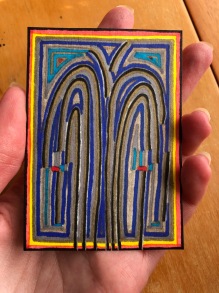 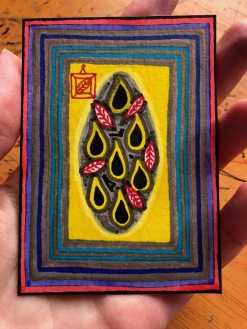 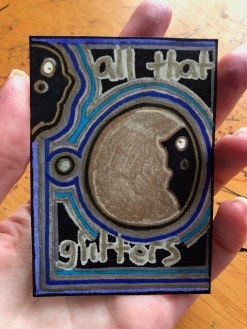