Henry Lin spent most of his precocious youth involved with the international criminal underworld. By the age of fourteen, he was involved with a notorious San Francisco triad with links to Hong Kong and mainland China, and by the age of eighteen, he had seen, and done, more than most will in a lifetime. Unsure of himself and his place in the world, he fought to survive and earn respect from his peers. But when he learned that his grandfather was a high-ranking member of the Chinese Secret Service, and was one of the most powerful and well-connected men in China until his death a few years before, Henry discovered that he was descended from a kind of underworld aristocracy. – Blurb 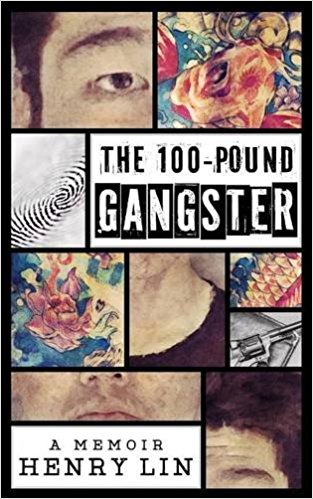 The 100-Pound Gangster by Henry Lin

This is a really interesting and gripping memoir. Henry Lin tells us stories from his life, from childhood to his late twenties. The tales are brutal, sad and shocking, as you’d expect from the premise of the book.

The most interesting parts of The 100-Pound Gangster for me, were the stories of incarceration, wether in juvenile detention centres, prisons or “reform” schools. Lin describes these experiences well, speaking truthfully about his fears and emotions.

I do wish the book was a bit more linear. We jump back and forth in time for no apparent reason and I found this a little frustrating at times. But overall, it’s a fascinating read.

2 thoughts on “Review: The 100-Pound Gangster by Henry Lin” 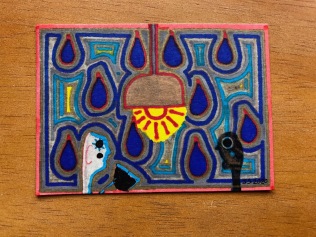 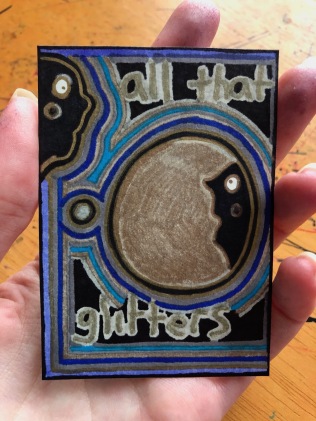 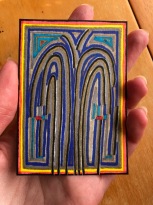 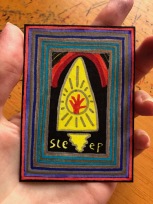 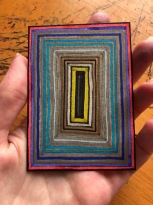 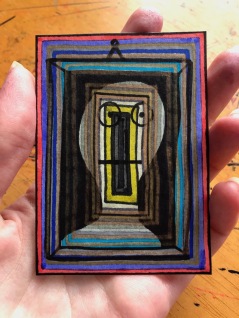 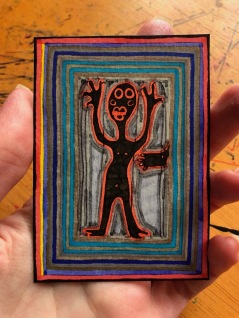 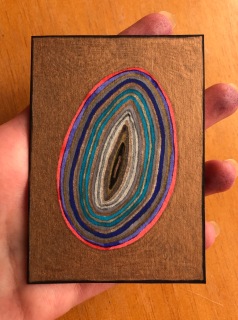