‘‘There was supposedly one woman Charles Kempe tried to propose to. Unfortunately, the story goes she misunderstood his declaration of love, finishing his sentence for him with another meaning completely! He never had the nerve to try to ask her again. Sad, isn’t it?’ said Ellie.
‘I think I know the type though!’ Harry replied ironically.’ – Love in Lindfield by David Smith

Love in Lindfield follows the likeable character of Harry, a TV researcher scouting for a suitable old house in rural Sussex. He’s a believable, relatable figure who unwittingly gets mixed up in some comparatively unlikely dramas. Luckily for us, Harry finds it all a bit unbelievable too, so he’s the perfect protagonist to hang on to for this ride. 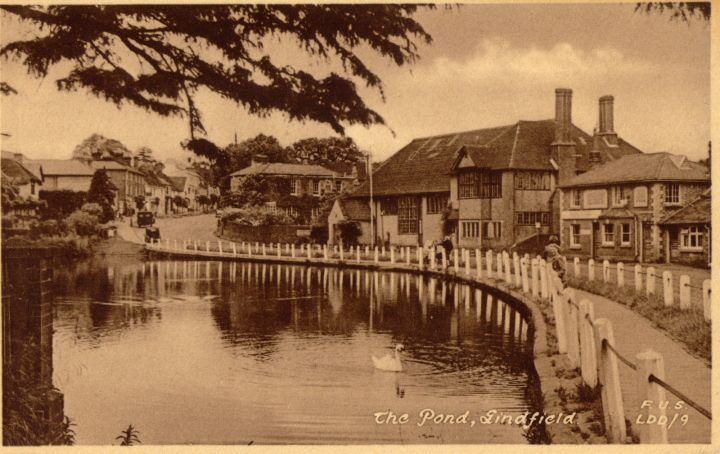 Although Love in Lindfield is a fairly straight forward love story, the book kept me pondering throughout. I couldn’t quite second-guess what each character was up to and I wasn’t always sure who was trustworthy.

The book is littered with interesting old found letters relating to the buildings, towns and their long-deceased inhabitants. It’s a fun read which made me giggle on occasion. It’s also a very quick and easy story, a real page-turner as they say! If I were the type to sun-bathe, this would be a perfect beach read, but I’m not… so I enjoyed it on my window seat overlooking the sea.

The ending of the book was a little sudden for me and it’s one of those stories where I think the final ten pages or so just aren’t necessary. Sometimes I like to be left to my own imagination to wrap things up. Without giving anything away, the tone of the ending was fairly bleak and blunt, quite a contrast to the spirited, fun adventures that we’re taken on earlier in the story.

Readers of Examining the Odd may be thinking that this book sounds a little out of place for this site, but I enjoyed the fact that it’s set in and around the area where I live (Brighton, England). I would recommend this book to anyone who has spent time in Sussex, or to anyone with an interest in Charles Eamer Kempe or Lewis Carroll, both of whom are quite prominent in the story. 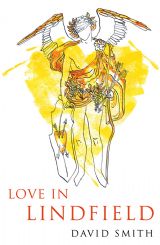 Love in Lindfield reminded me a little of a wonderful book I read years ago called Sex & Bowls & Rock & Roll, a story of a city man who moves to the country. I don’t always give ratings to books, but I give Love in Lindfield a solid 7 out of 10.

One thought on “Love in Lindfield” 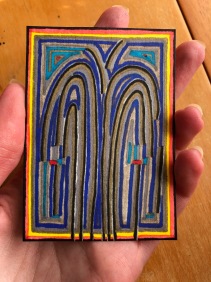 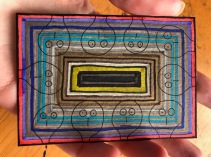 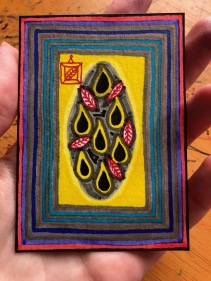 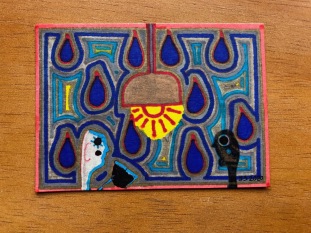 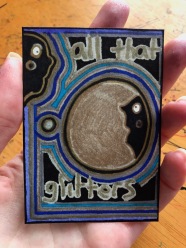