As a lawyer, I’ve had to learn that people aren’t just good or just bad. People are many things.

I watched Anatomy of a Murder, starring the amazing James Stewart and George C. Scott, for the first time last night. Shot entirely on location, it’s a visually stunning film as well as a captivating story. It was refreshing to see a character such as Laura portrayed the way she was, even though the film is 57 years old.

I also enjoyed the fact that all characters involved were intelligent, rather than relying on the crime-drama cliché of clever vs stupid. Presumably, the authentic feel of the characters can be put down to the book being based on a true story. I know it’s a film that I’ll enjoy just as much, if not more, on the second viewing.

Marketing images and the title sequences for the film were created by the supremely talented Saul Bass. It’s hard to believe that these images aren’t from a contemporary, cool, indie film. It reminds me of the opening sequence of Mad Men.

The opening title sequence of this 1959 crime drama is a classic piece of graphic design — giving the movie a strong, timeless identity that still inspires filmmakers to this day, says Designer Julien Vallée… Back at the beginning of silent film, movie titles were only of interest to producers because of the legal and copyright information they contained about the film being shown. They eventually came to be used to present cast and crew member information as well. And it was the role of a lettering artist to design these slates. – Art of the Title

One of the great courtroom dramas ever captured on film. The subject matter is not as risqué as it was in 1959, however, the story is still powerful and unflinching. Preminger pulls no punches in this drama about rape, murder and betrayal. The performances by Stewart, Scott and Remick are riveting… After questioning Lt. Manion (Gazzara), a hotheaded soldier, and his beautiful, young, flirtatious wife Laura (Remick), Paul is unsure what to believe about the case. Laura says that after visiting a town bar, she was raped by the bar owner, Barney Quill, as he drove her home. Her husband in a fit of “insanity” went down to the bar and shot Barney six times. – Crazy for Cinema

Anatomy of a Murder examines the American judicial system almost scientifically. Like a scientist, Preminger chooses a specific case to observe to understand the strengths and flaws of American justice. – The Artifice

The score avoids cultural stereotypes which previously characterized jazz scores and “rejected a strict adherence to visuals in ways that presaged the New Wave cinema of the ’60s.”… The soundtrack, containing 13 tracks, was released on May 29, 1959. – Discogs

I can’t imagine the discussion that took place to ultimately decide to have Duke Ellington write the score for the film, but I’m glad it did. The fun, stylish and upbeat music compliments the range of witty and individual characters perfectly.

The score spans the moods put forward by the film but holds its own as well, with often surprising choices in tempo and rhythm. I had of course heard of Ellington before but this was probably my biggest exposure to his work and I’m determined to delve further. He was one of the first jazz musicians to have a best-selling LP. At the time of the film’s release, Ellington was enjoying an unexpected resurgence in popularity since his original peak in the 30s and 40s.

The film, based on the novel of the same name, details the events of a real 1952 murder trial in Michigan’s Upper Peninsula. The novel was written by the trial’s defense attorney, John D. Voelker, but published under the pen name John Traver… Preminger’s commitment to authenticity is felt in every frame of the film… Few know that Otto Preminger was just as big as Alfred Hitchcock in the 1950s. – Obiter Dicta 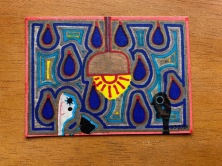 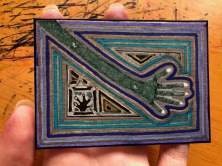 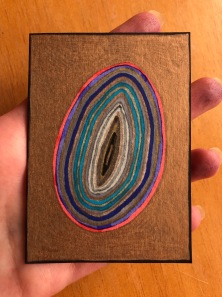 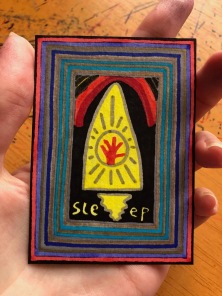 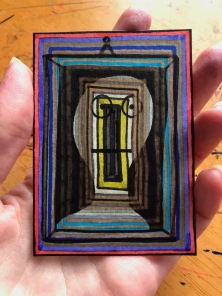 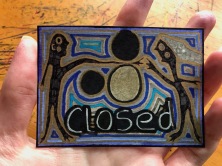 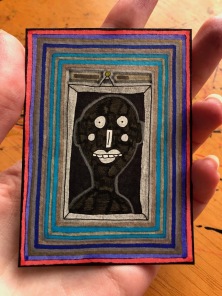 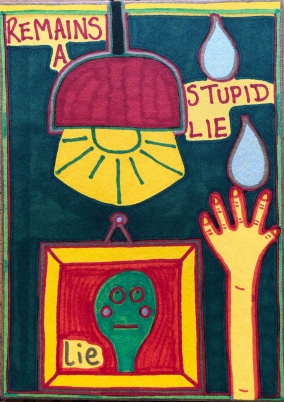 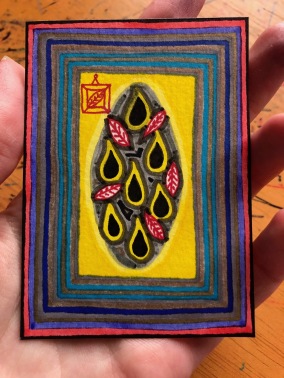 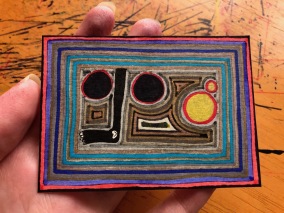 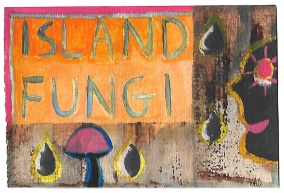 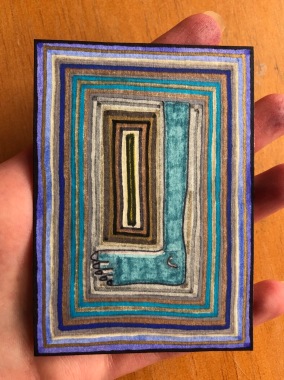 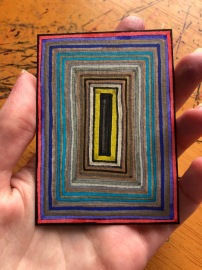 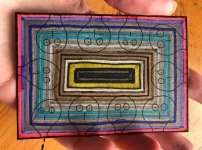 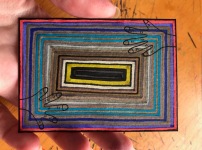 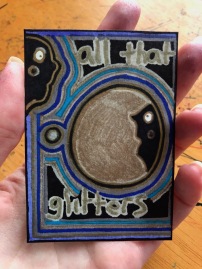 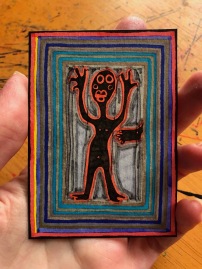 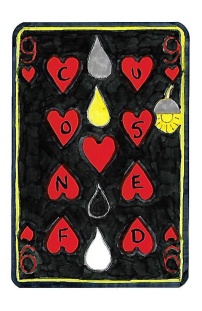 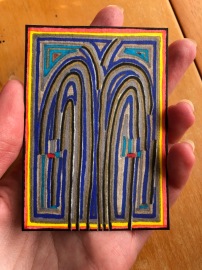