This week’s Thursday Album is David Bowie’s (1947-2016) Diamond Dogs. It has two of my favourite songs: Candidate and Rock ‘N’ Roll With Me. It’s one of his most well-known albums due to the cover art, although few of the songs ever make it to best of lists. Each of Bowie’s albums is undoubtedly a piece of genius, but I do enjoy listening to his whole back-catalogue on random shuffle!

Roeg wasn’t keen until he saw “Cracked Actor,” Alan Yentob’s BBC documentary about Bowie’s Diamond Dogs tour in America. Then he knew he had his Thomas Newton. The doc, notorious to this day, shows a pale, stick-insect Bowie, utterly fragile and bewildered as he cruises down American highways, sipping milk in the back of his limo. (It was so perfect, in fact, that limo sequence was re-created in the film.) Bowie leaped at the chance. “I’d been offered a couple of scripts,” he has often been quoted as saying, “but I chose this one because it was the only one where I didn’t have to sing or look like David Bowie.” Bowie was truly breaking ground here; unlike The Beatles or Elvis, he was set to appear in a movie role that didn’t require his stage persona, although casting Ziggy Stardust as an extra-terrestrial wasn’t that much of a stretch. “The Man Who Fell to Earth” was ultimately a film about alienation, and that sense of feeling out of place — of having to hide who you were — appealed to Bowie’s state of mind. His older half-brother, Terry, had schizophrenia and was committed in the late ’60s and Bowie never shook the fear that he might someday meet the same fate. – Japan Times 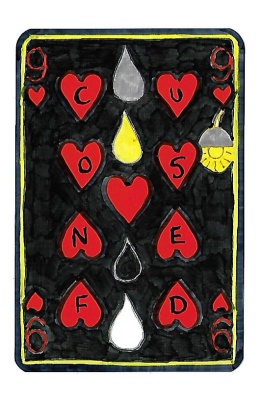 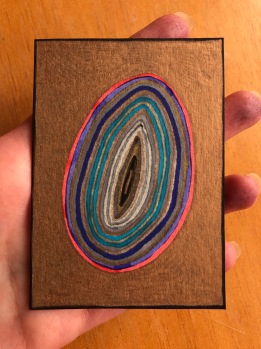 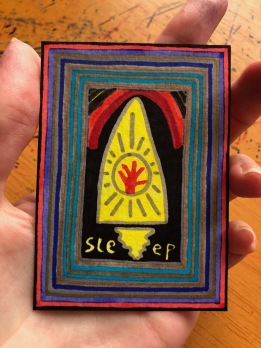 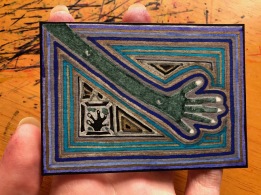 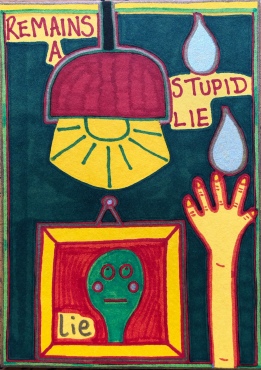 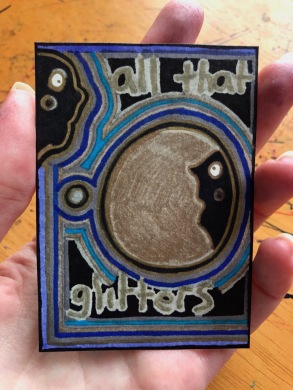 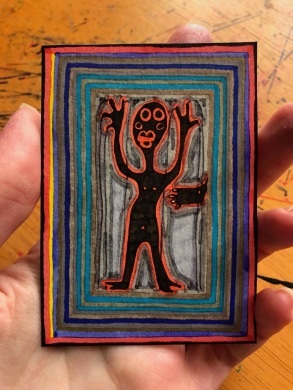 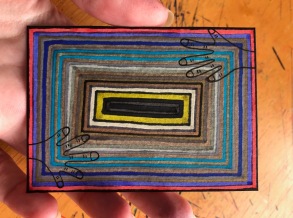