Dunce is a short story from Mike Russell’s collection Nothing Is Strange. 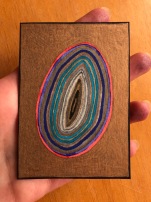 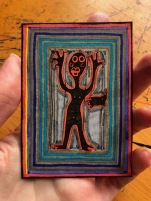 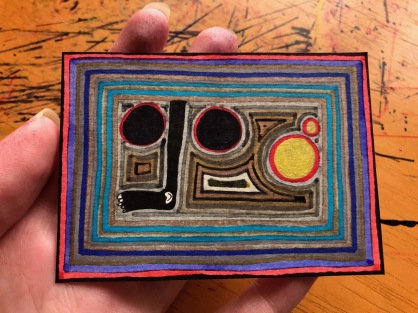 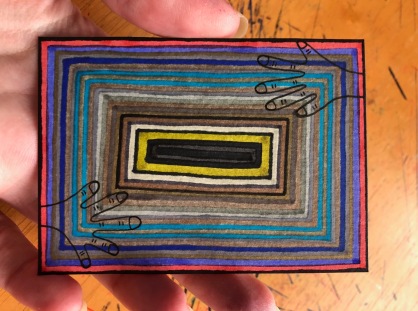