The titan beetle is the world’s largest species of beetle. It has been mistakenly classified as a giant cockroach by some people, but it is a pure beetle, with a genus of its own, Titanus. It is a member of the Cerambycidae family, or “longhorn beetles”. Adults grow as long as 16.7 cm (6.5 in) and their mandibles are strong enough to snap a pencil in half, or cause damage to a person’s flesh. – Fact Zoo

I’ll admit, I’m scared of spiders and cockroaches, but I love beetles! Perhaps it’s because I live in the UK, so I don’t tend to run in to scary ones. But they’re better in photos anyway, so they can be seen in all their glorious detail.

This lovely North American beetle has the fantastic name: the Eyed Elater! It’s far too cute to be scary. I know the “eyes” aren’t eyes, but they do make it look as though it’s amazed by everything is sees. 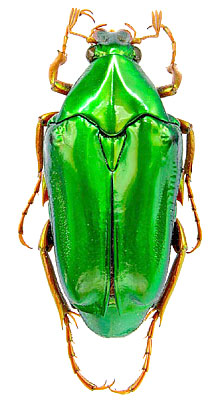 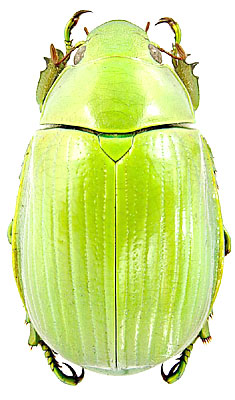 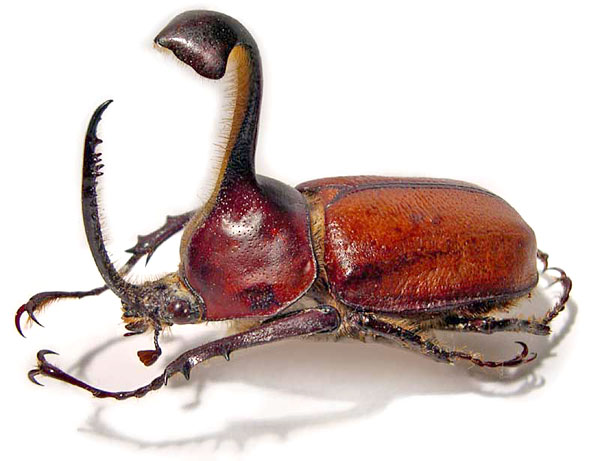 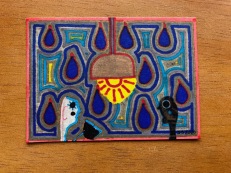 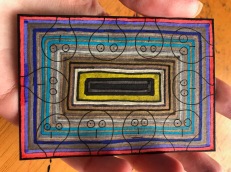 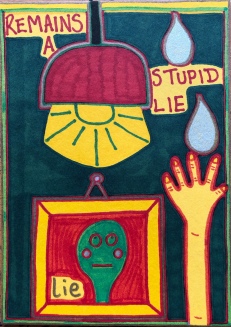 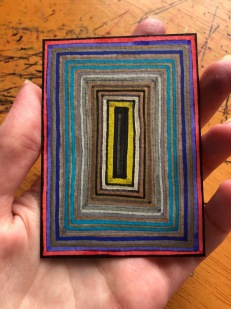 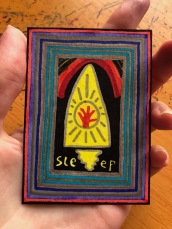 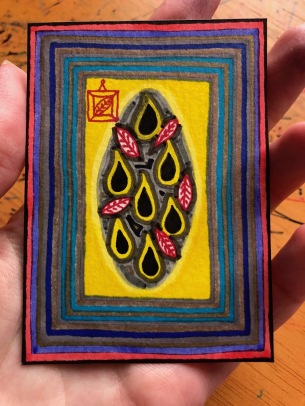