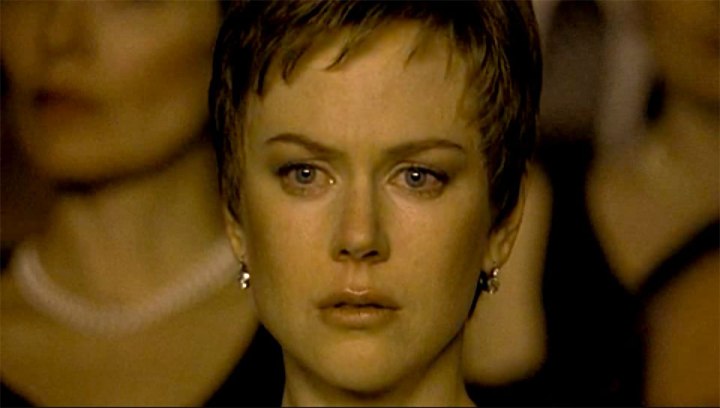 I’ve only just got round to watching director Jonathan Glazer’s Birth, even though it came out twelve years ago in 2004. To be honest, I didn’t know it existed until I saw Under the Skin (twice in three days) and desperately sought out more Glazer-goodness. However, I still thought it was worth writing a post about since I haven’t met a single other person who’s seen it. Please do comment with your thoughts about the film, as I’m intrigued to know why others liked or indeed didn’t like it. Most online reviews that I’ve seen have called it “staggering” and “incredible” and I feel like I’m missing something.

Being a huge fan of Sexy Beast and an ever bigger fan of Under the Skin, I was disappointed and confused, particularly by the music and sound choices throughout the film. I found it laughable in places, frustrating in others. There are many prolonged shots of people staring, walking, running… shots which would be beautiful if it weren’t for the strange music which made me feel as though I was watching Home Alone (particularly with the snowy scenes) or some other 90’s family film. This isn’t a film I would want to watch on a Sunday afternoon with my grandparents (although, I did awkwardly watch Under the Skin with my Grandfather), so why use magical, family music?

Nicole Kidman was great throughout, as she always is in non-mainstream films. She comes across as honest and real, surely in part due to the writing and direction, but I don’t think many actresses could pull this role off. In fact, this was Kidman’s greatest working period, with Dogville having just come out the year before. That really is a wonderful film and I highly recommend giving it a go if you’ve not come across it before.

I just cannot fathom how Glazer watched the film back and thought the music worked, particularly when the music in Under the Skin pretty much makes the film, and considering he has made fantastic music videos (Radiohead’s stunning and memorable Karma Police for one).

The image above, taken from the scene where Kidman stares ahead for considerable time whilst in a theatre, would probably have me crying buckets if the music were different. Even silence would work. The story itself seemed like a great idea when I read the synopsis, and I did enjoy much of it. Most of us have some anxiety regarding losing our partners at a young age and the difficulties of “starting again”. Trying to put yourself in the shoes of the main character, or even of the little boy, is fascinating, scary and exciting. Do you go back to your old life, with the person that your memories tell you was your true love?

I assume many people would find the idea of the story a little repulsive or “wrong” and I wonder if that’s why it didn’t do so well. Perhaps I would have enjoyed Birth more if I had seen it before Under the Skin, as I was desperately hoping for severe strangeness and a dream-like feeling which lingers long after the end credits.

The one brilliant thing which I think exists in Sexy Beast, Birth and Under the Skin is to present such incredibly believable characters (although Glazer cheated in the latter in his genius move of using many non-actors throughout the film). I just wish Glazer would hurry up and give us another film to get excited about. 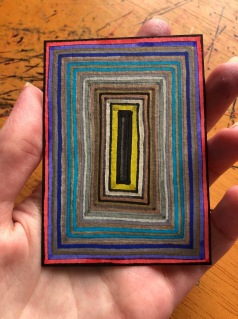 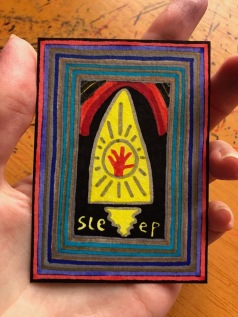 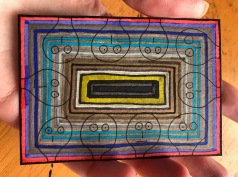 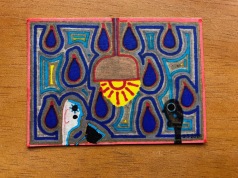 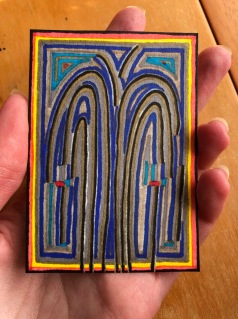 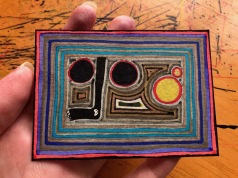 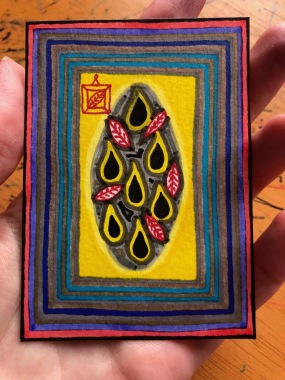 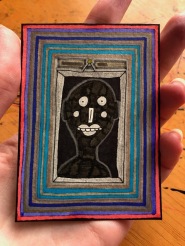 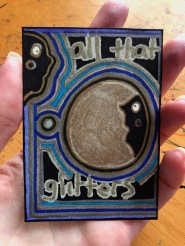 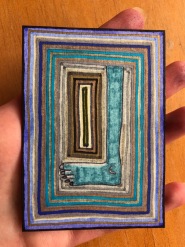 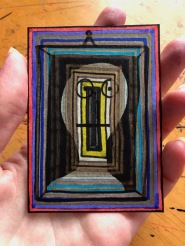 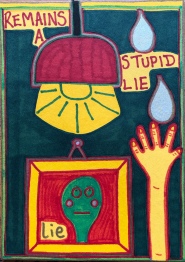