This week’s song is The White Stripes’ Jolene.

I spend a lot of time looking at and for strange things, but sometimes I am surprised. You can buy Salvador Dali perfume. Sadly, there is no description of its smell, but I’m hoping for a swan-elephant juxtaposition. Elegant and strong. I’d love to know if anyone has actually tried the stuff. 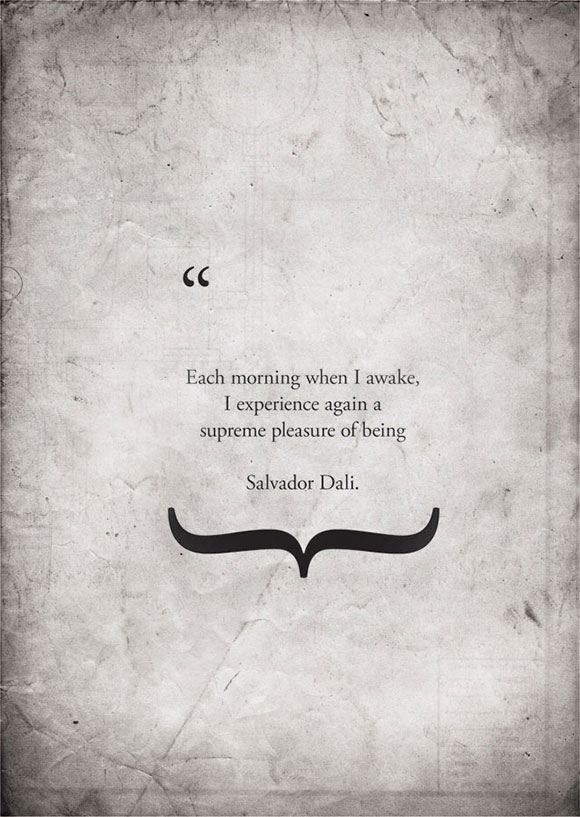 Super-famous creator of dreamlike and unique images Salvador Dalí would have celebrated his 112th birthday today, in his own fantasy world. Let’s celebrate by having a brief look at the man and his work. 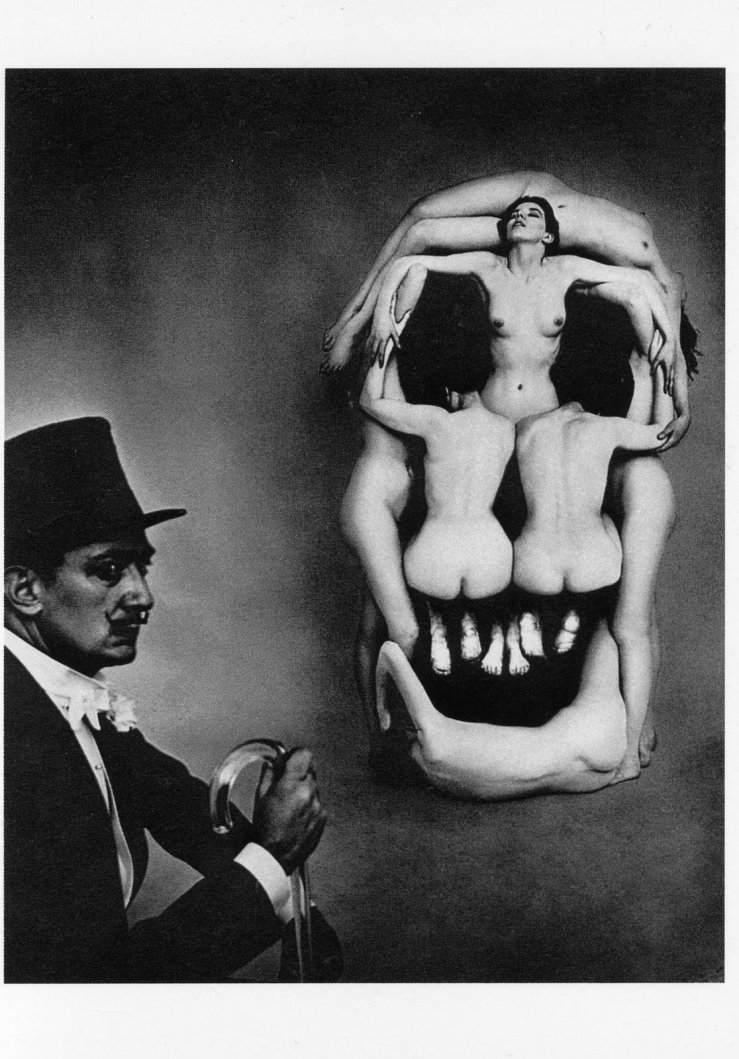 I must admit that my interest in Dali has waned as I’ve got older and I tend to roll my eyes when, 99% of the time, he’s the first Surrealist anyone can think of. But his work is wonderful and is always worth looking at.

The Spanish artist was known to blur the lines between illusion and reality both on the canvas and in his public life, establishing him as an unforgettable figure of the Modern art movement. – Biography.com

Here are some facts about the moustachioed man…

According to his autobiography, his childhood was characterized by fits of anger against his parents and schoolmates and resultant acts of cruelty. He was a precocious child, producing highly sophisticated drawings at an early age. He studied painting in Madrid, responding to various influences, especially the metaphysical school of painting founded by Giorgio de Chirico, and at the same time dabbling in cubism. – Your Dictionary

By now considered in artistic circles to be more of a commercial painter, in 1955 Dalí was commissioned to paint a portrait of Laurence Olivier for a film poster for Richard III, in which Olivier played the title role, by the film’s director, Sir Alexander Korda. However, the desired poster never emerged. Despite sketching Olivier in the Shepperton Studios, Dalí refused to paint it in England, which he called “the most unpleasant place”, and returned to Spain to complete the portrait. It got held up in Barcelona Airport after being deemed too valuable to transport. Although Korda was naturally angered by this, Olivier got lucky and received it as a gift. – The Telegraph

The surrealists saw in Dali the promise of a breakthrough of the surrealist dilemma in 1930. Many of the surrealists had broken away from the movement, feeling that direct political action had to come before any mental revolutions. Dali put forth his “Paranoic-Critical method” as an alternative to having to politically conquer the world. He felt that his own vision could be imposed on and color the world to his liking so that it became unnecessary to change it objectively. Specifically, the Paranoic-Critical method meant that Dali had trained himself to possess the hallucinatory power to look at one object and “see” another. On the nonvisual level, it meant that Dali could take a myth which had a generally accepted interpretation and impose upon it his own personal and bizarre interpretation. – Encyclopedia.com

I also found this excellent Dali-inspired ring on Etsy. The artist will customise it to your own eye, or that of a loved one.